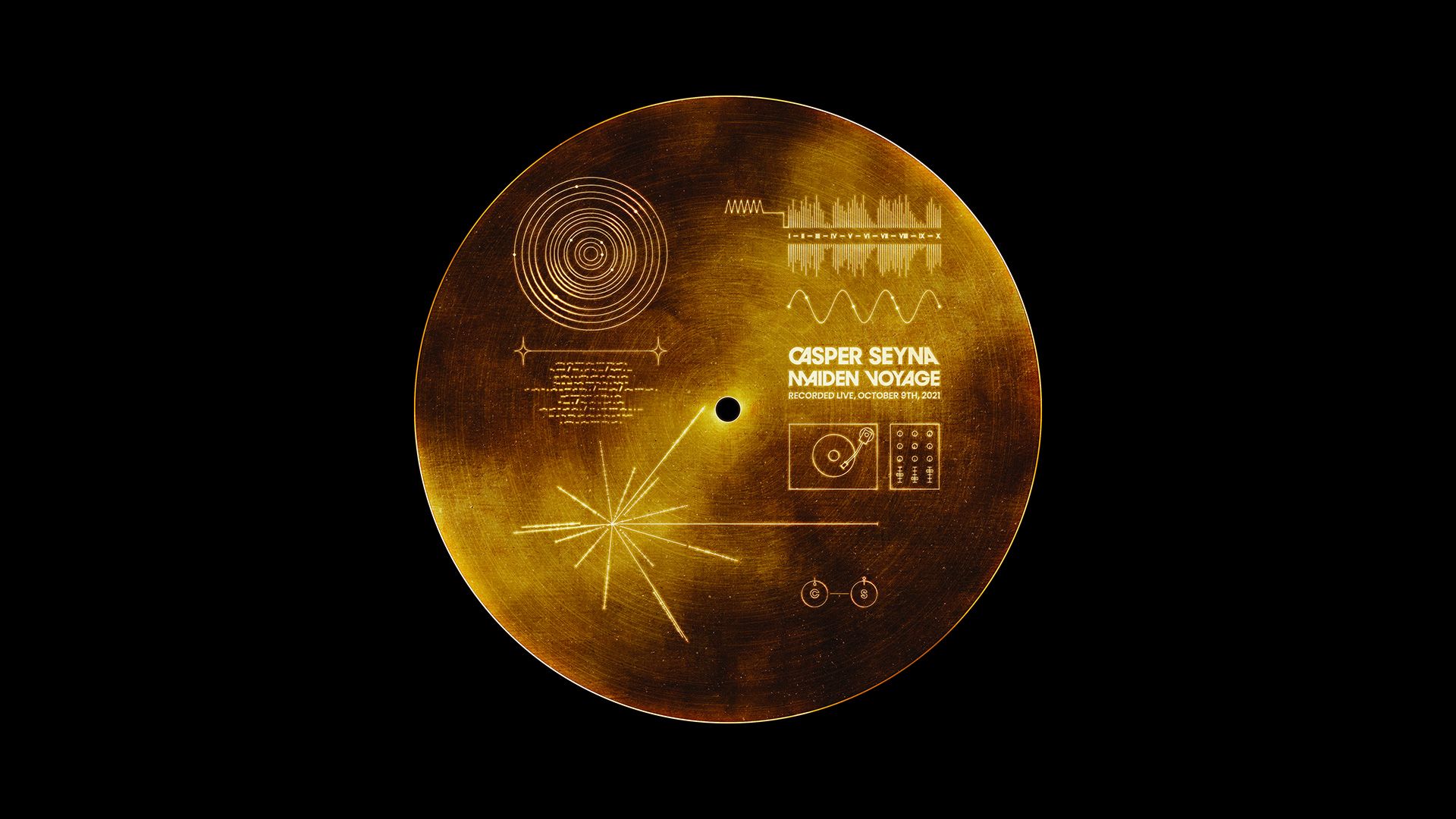 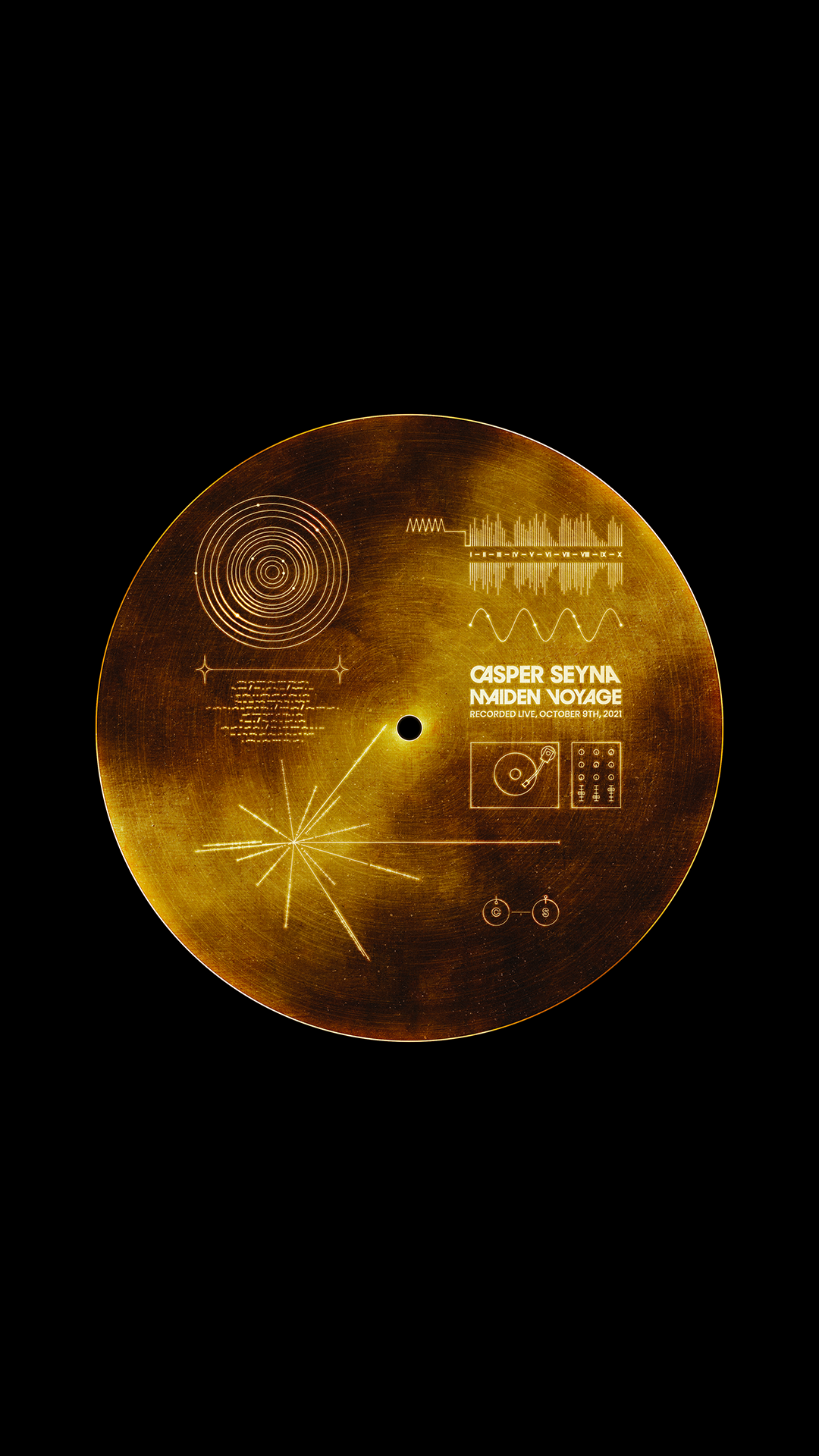 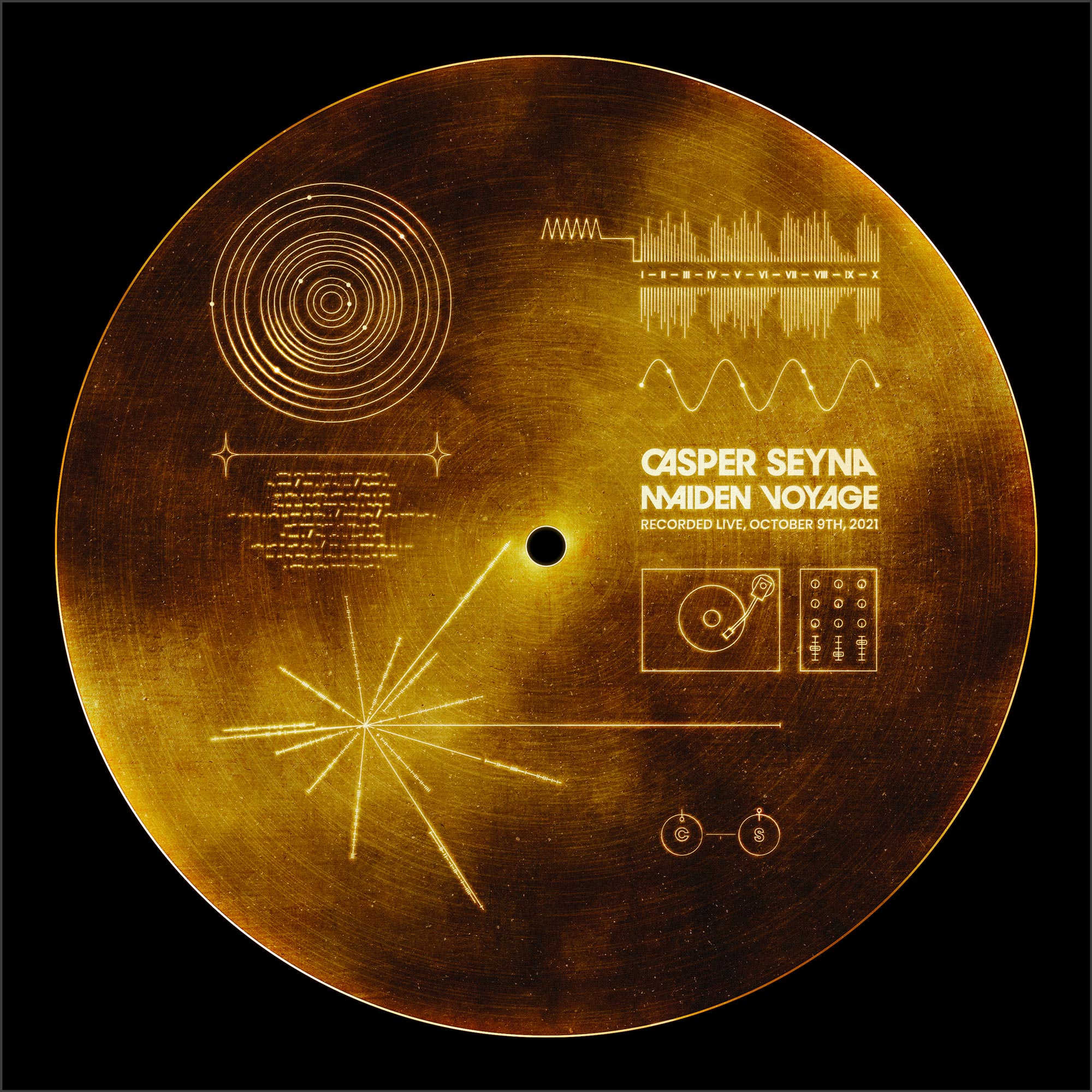 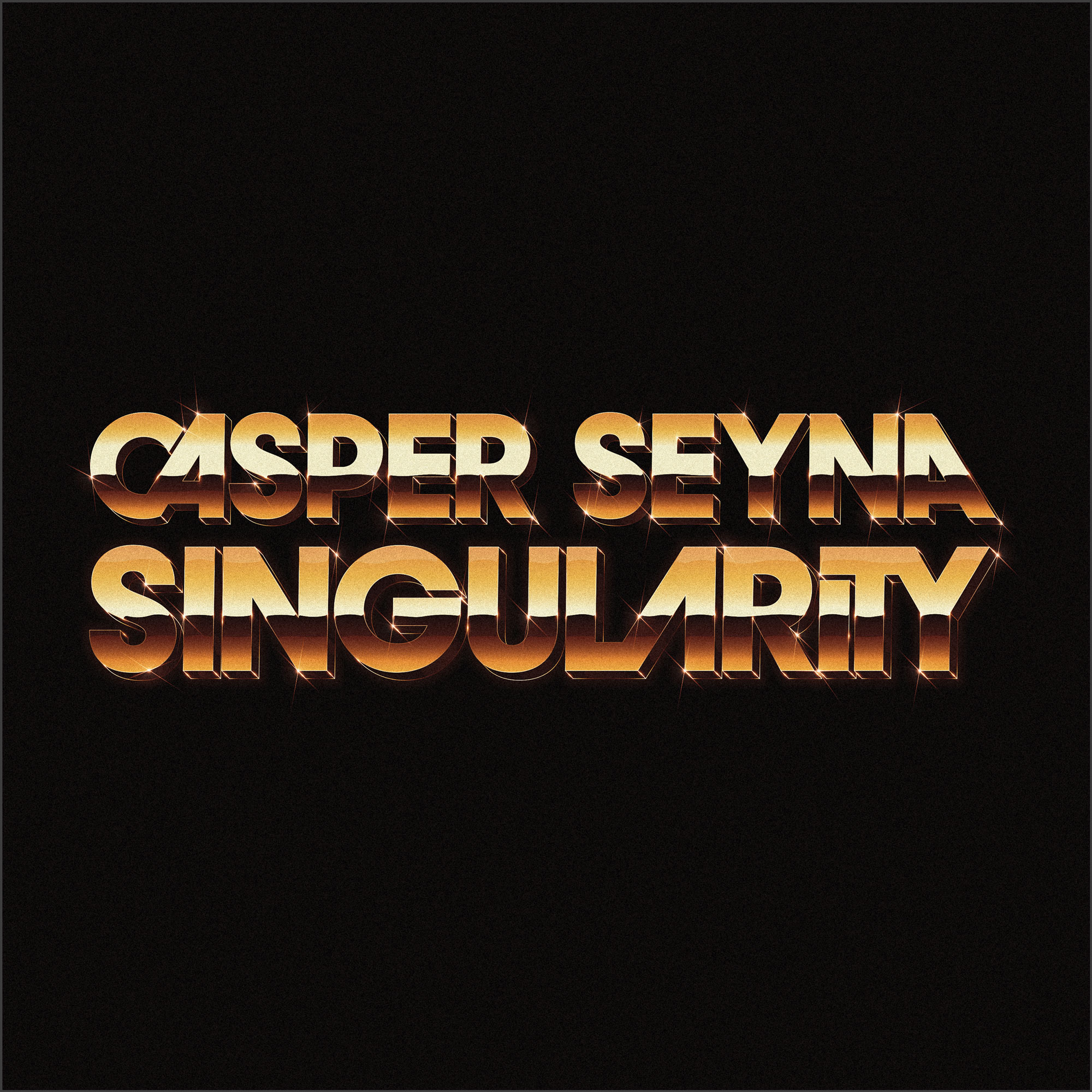 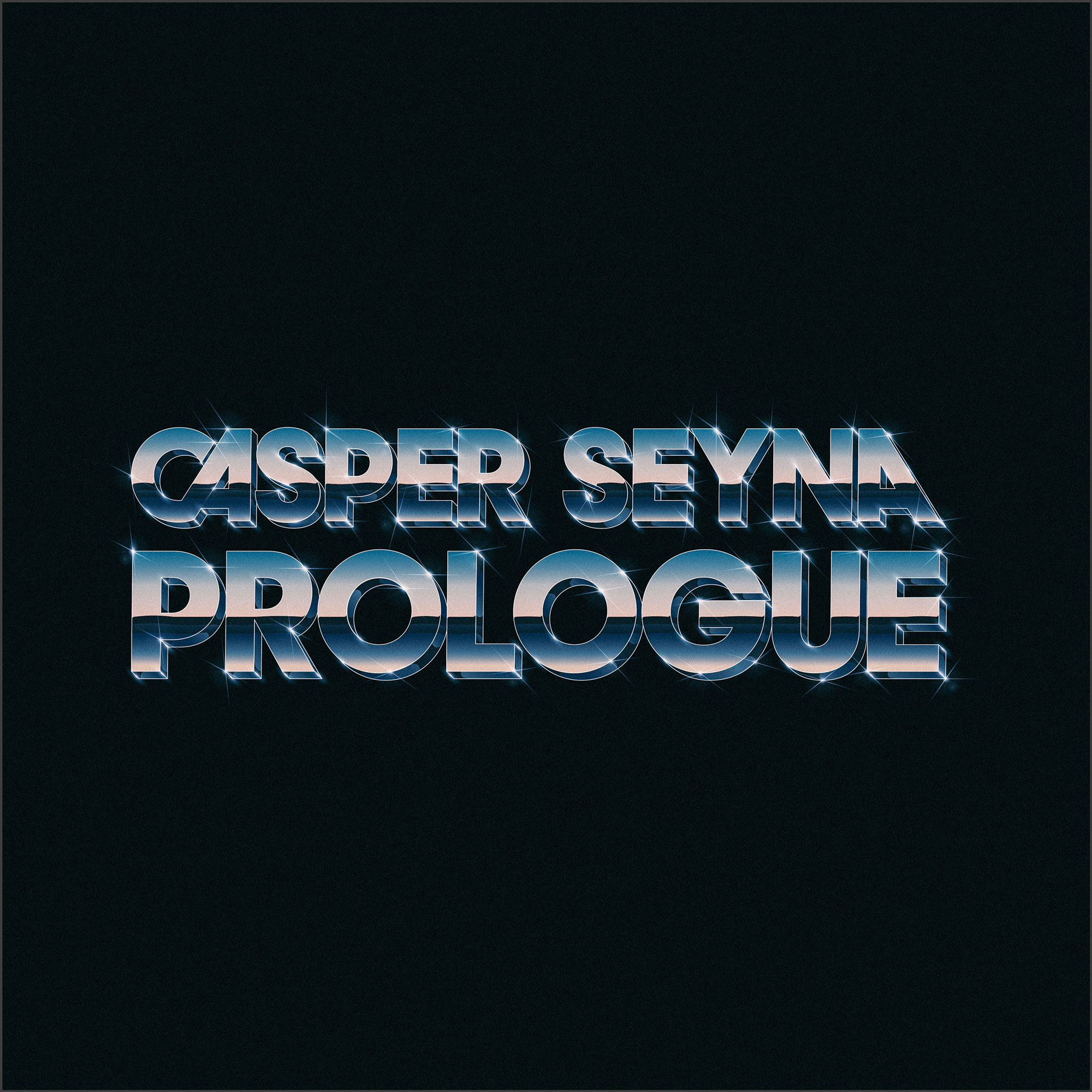 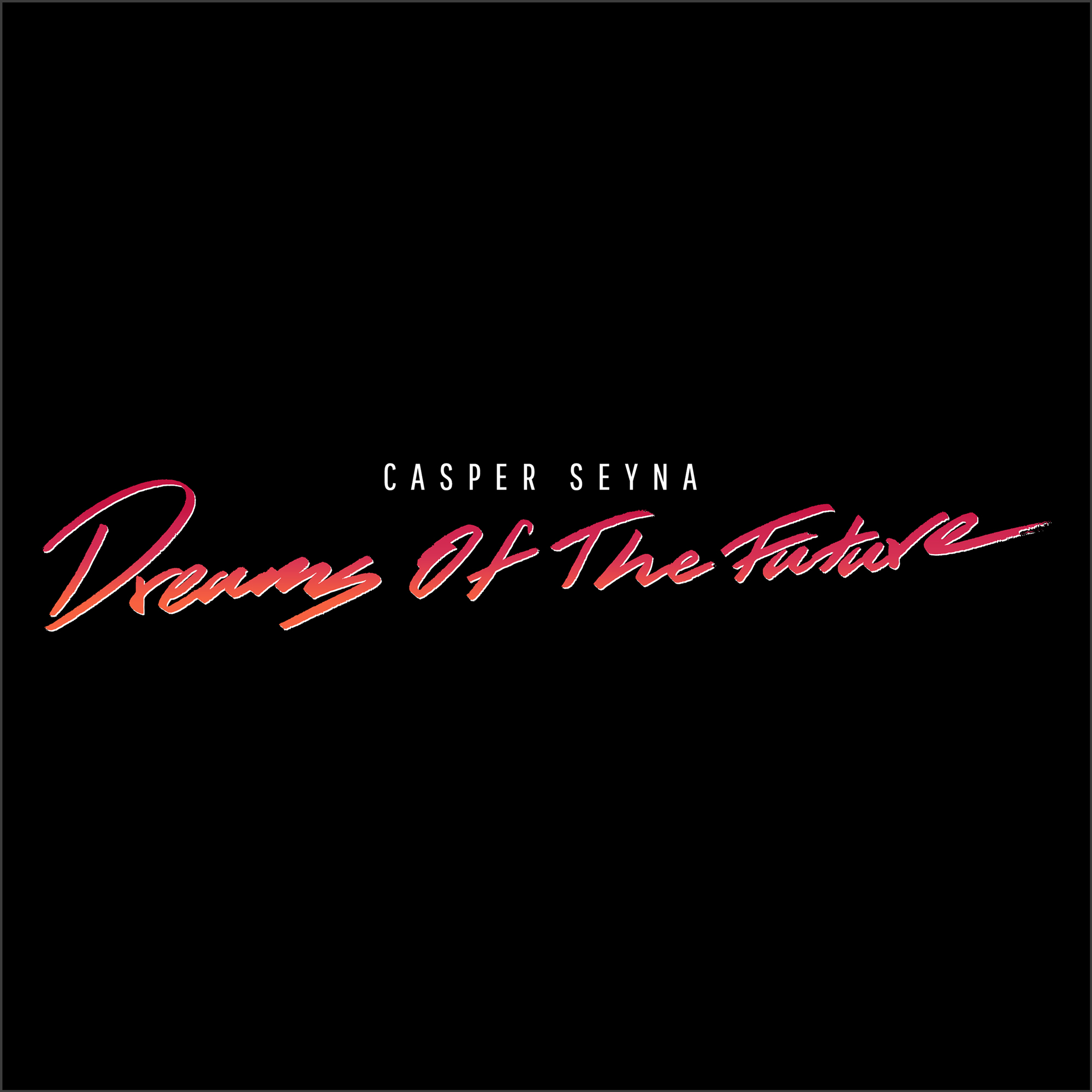 DREAMS OF THE FUTURE

DREAMS OF THE FUTURE 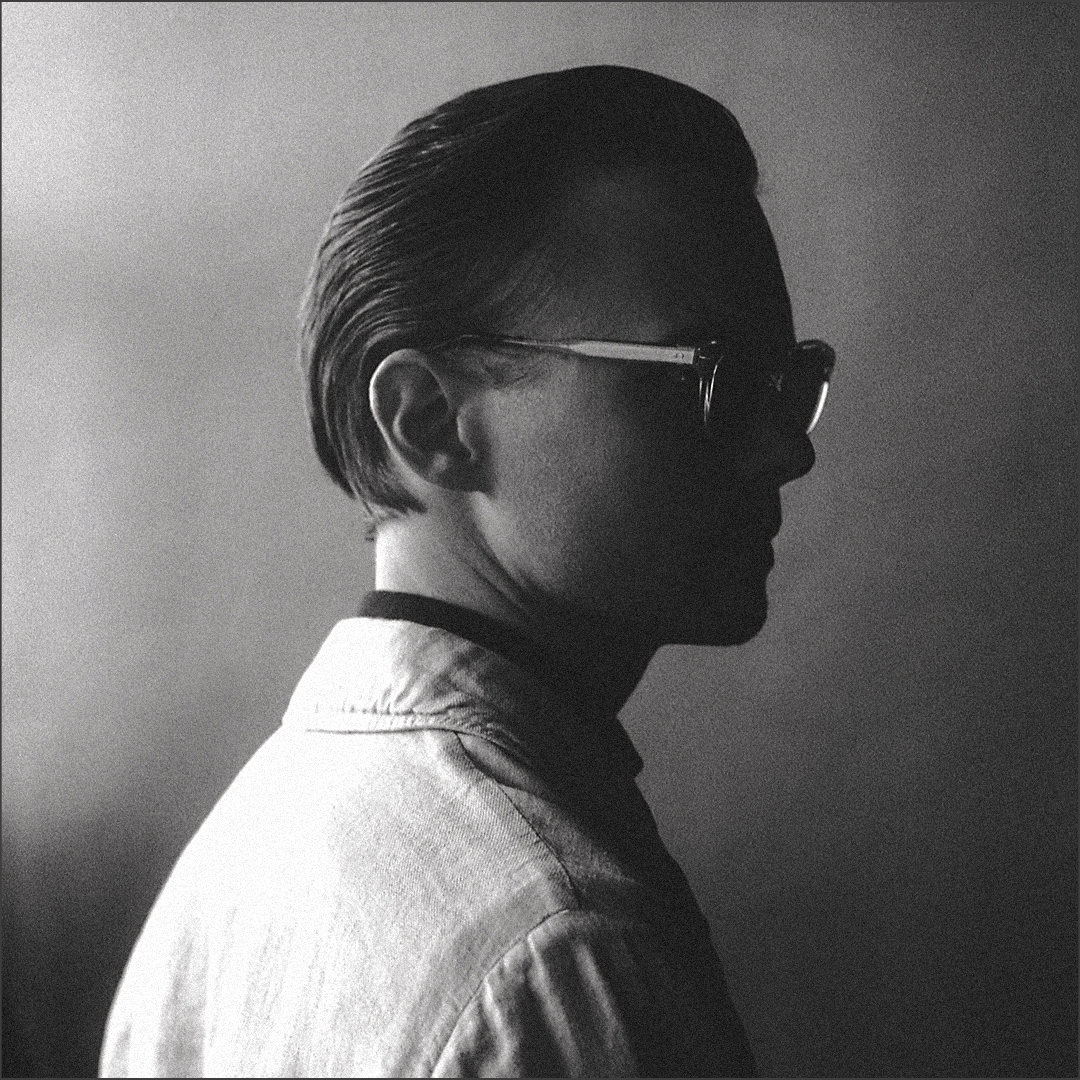 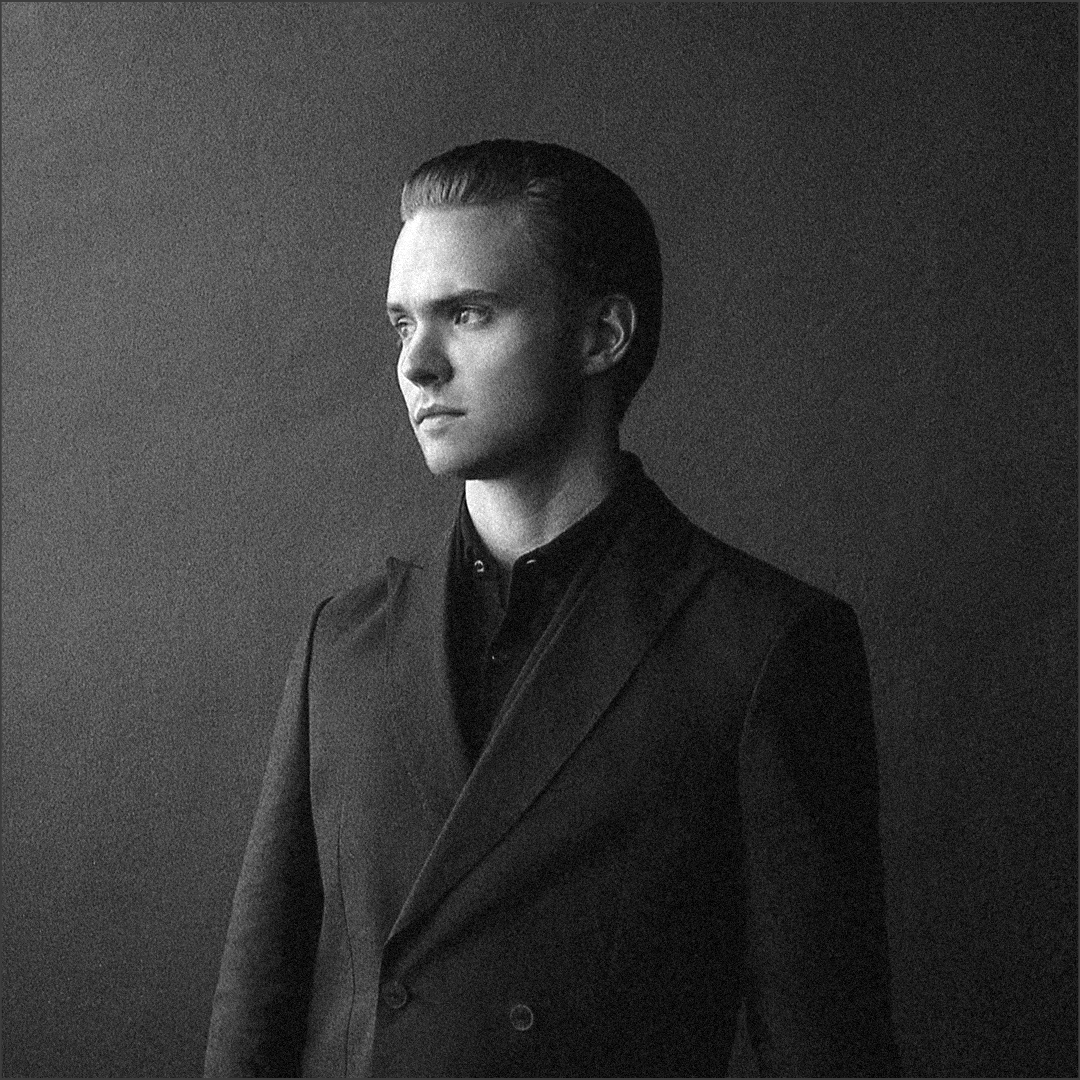 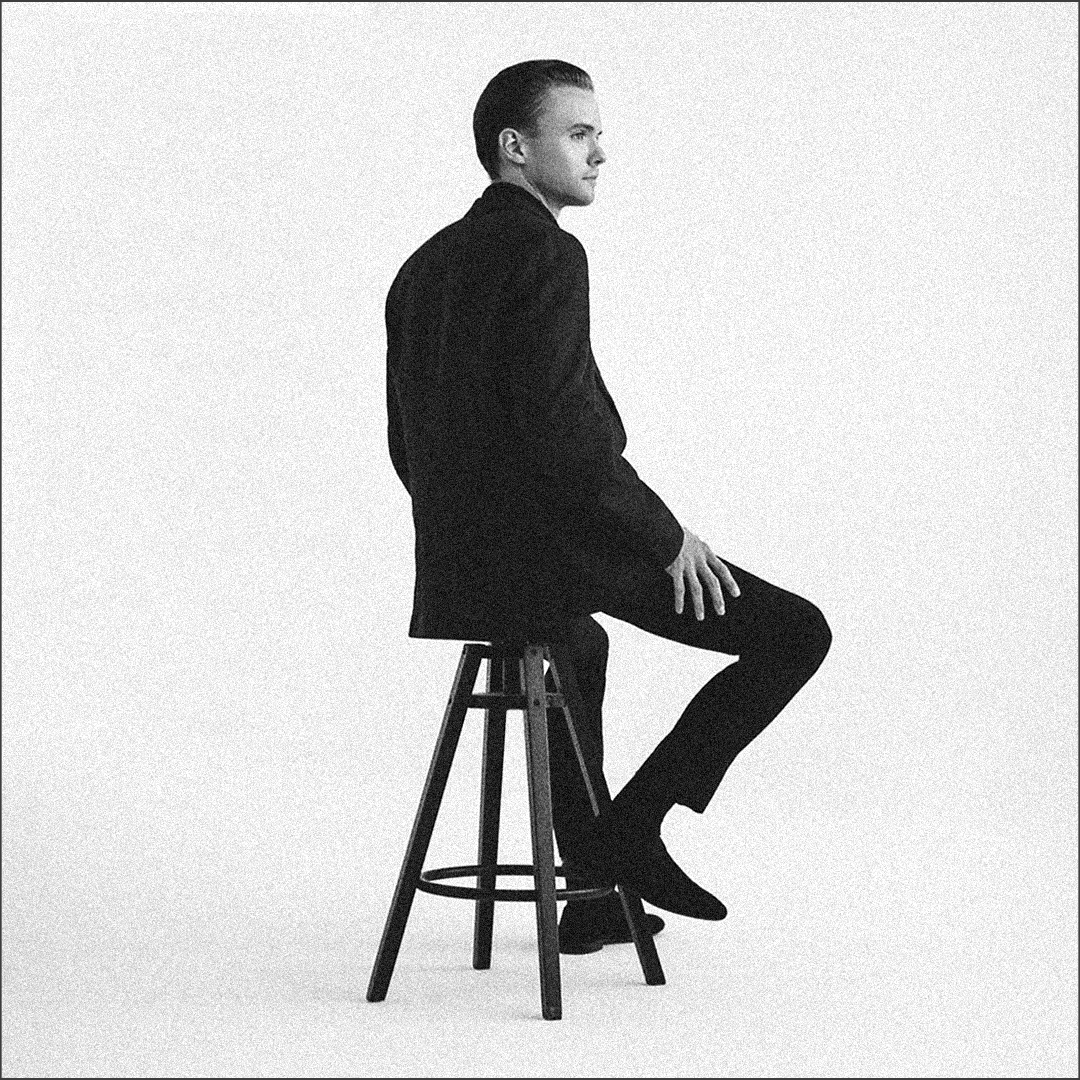 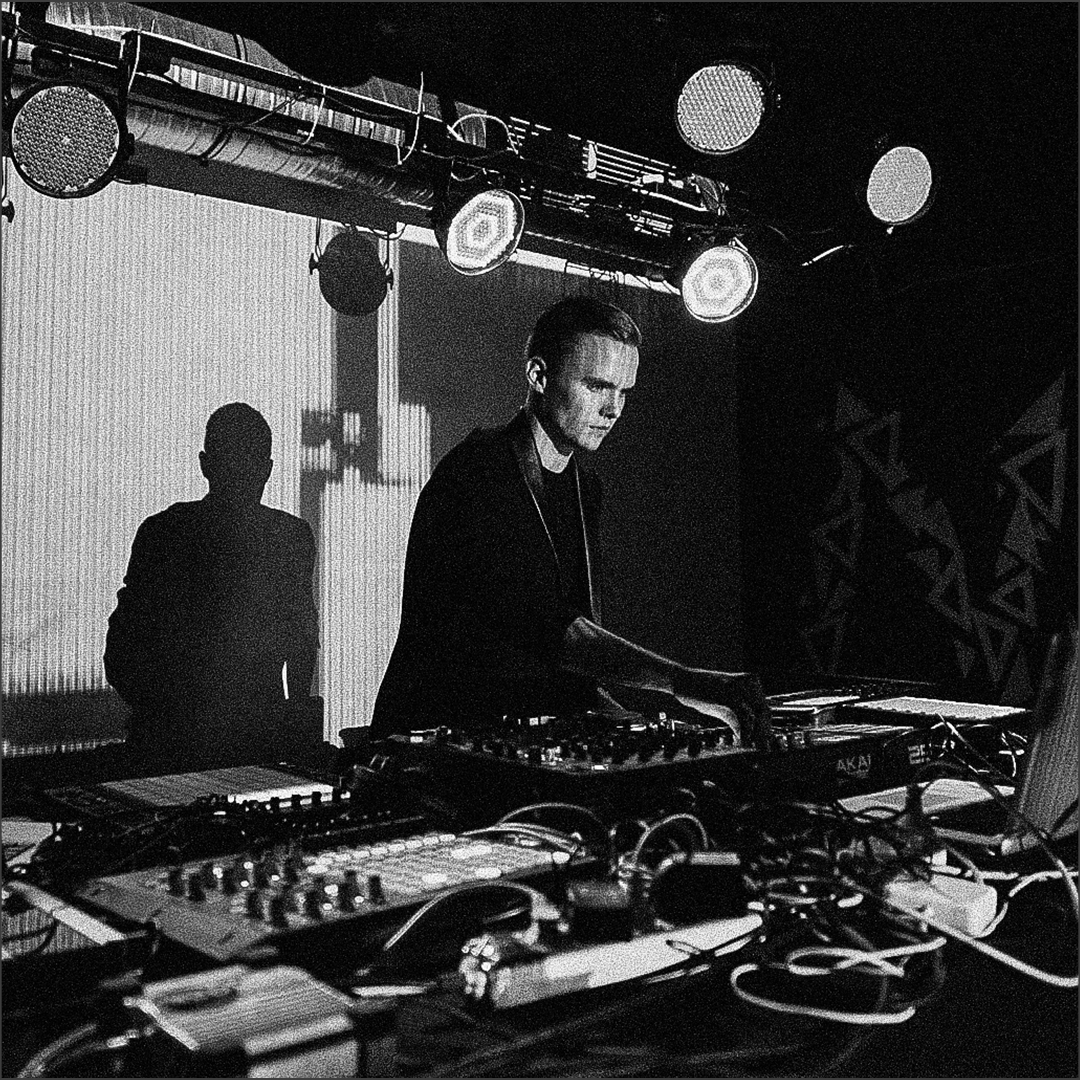 Casper Seyna music producer and graphic designer. He transcends space and time to create music that fuses genres and eras into a sound that is slick, yet retro-futuristic.

Inspired by the pioneers of electronic music such as Tangerine Dream, Vangelis, and Jean-Michel Jarre.

Casper performed live with big names in the Retrowave scene such as Timecop1983 and Neon Nox. Although his musical odyssey began in the year 2010, his debut album “Dreams of the Future” was released five years later. His second album “Singularity” entered earth’s atmosphere in the year 2021. One year later he released his first Live album called “Maiden Voyage”. An album that blends together the soundscapes of both previous LPs, but presents them in a completely new light.